Violent Grains of Silence is a sound record release project based on the post-processing of 2 hours of silence recorded in very hi-quality in the anechoic room of the Mechanical & Acoustic Research Lab LMA-CNRS in France. These 2 hours have been cut into 10 very specific length pieces and sent into the complex machinery of Eurorack modular system of the artist. He used the silence in many ways, amplifying the signal to reach harsh noise level, used the result to influence some pre-existing continua generated by using oscillators, re-synthesized signal by using granular synthesis with the harsh noise coming from the pieces of silence themselves. From the silence as an influence to the silence as result, Violent Grains of Silence addresses the concept of the impossibility of making the silence itself and the human observing coexisting. The observer changing the observation, the listener changing the sound as the new principle of uncertainty is the underlying concept. The silence doesn’t exist.

During 2 weeks, Julien Bayle recorded sounds starting 3 different projects in the anechoic room of the Mechanical & Acoustic Research Lab LMA-CNRS in France. During this very first art residence in the new location of the Lab, Bayle recorded 2 hours of silence in this 17dB place. The sound is not reverberating and the place is very isolated from the outside too, making it one of the quietest place in the world. He also recorded audio feedback loop at very high volume level and also recorded material as a tribute to Alvin Lucier « I’m not sitting in the room », but using the opposite concept and doing it in the same place and in a non-reverberating place at each new iteration.

These 2 hours of silence have been recorded in 48kHz and 32bit quality using 2 microphones in the center of the room, and oriented each other to an angle of 90° degrees. The room has been closed completely and the process of recording occurred in the middle of the day. Julien Bayle got a specific relationship with silence in his personal life and he linked specific events occurred in 2016 with each track specifically. He used the date of each 10 events and converted it into a time duration. For instance, the 5th August 2016, 05/08/2016 in french notation, became 5,082016. 5,082016 have been converted in min:sec notation and finally became 5 minutes and 4 seconds, which is the duration of the 5th track of the piece.

Silence is used as a sound matter. Amplified, his silence sounds like pink noise. Bayle used it as it is and we can hear the noise bursted in some part of some tracks. But the artist mainly used these silent matter as a modulator, a source of disturbance. In some tracks, Bayle keeps going his research about continuum and how this latter can be disturbed in real-time. For instance, some thick sound textures create a tension in the sound space and we can hear some subtle modification of the global frequency, of the global pitch. These variations are induced by the amplified silence itself. This emerging noise progressively influences and contamines the continuum for creating some space for a new chaos emergence. In other tracks, the artist uses the emerging noise as a source of triggering. This is the essence of discretizing (in the sense of making sporadic & discrete something that was continuous before) a sound textures. Using his tools, he processes the emerging noise for making it only popping out some pulses. Each pulse is then used to trigger some sounds, or even and again, some modifications within the underlying textures.

This cover is a prototype. An algorithm designed by the artist, has extracted some parameters of the silence recording and has displayed it as traces on the paper. It is also possible to make a very unique print series, like a limited edition. We can have it printed for free in very hi-res and it could be 1 per copy, for instance. 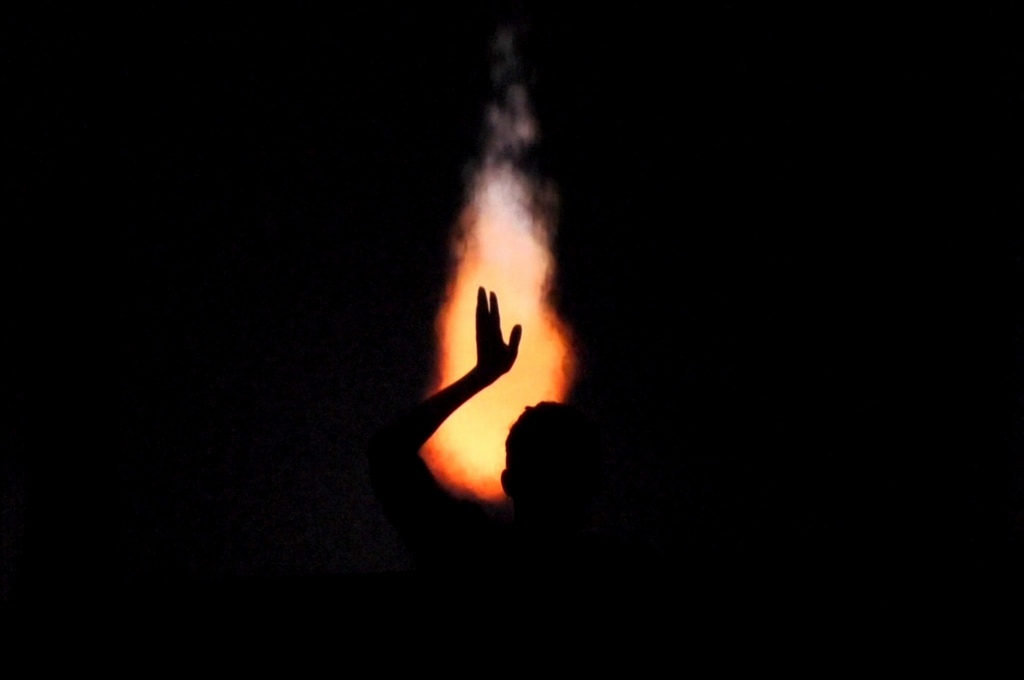 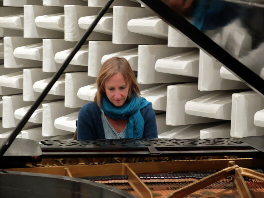 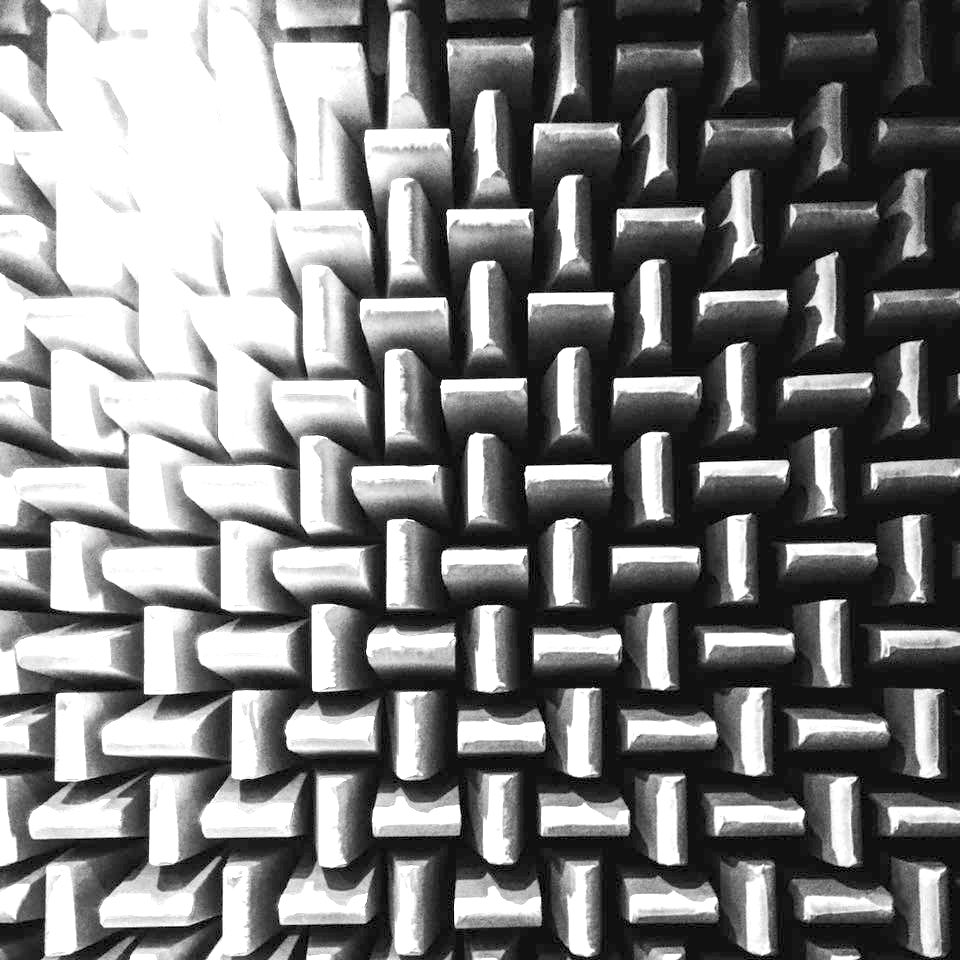 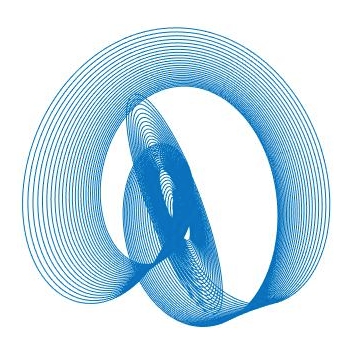